India Pale Ale with Galaxy hops Space: the final frontier. These are the voyages of the starship CBC. Its twenty-six-year mission: to explore strange new beers, to seek out new life and new beer cultures, to boldly go where no beer has gone before! [wpex more="Read more" less="Read less"] Galaxy hops from Australia feature prominently in this new IPA, offering aromas and flavors of fresh flowers, blue- and blackberries, and freshly mown grass. Bolstered by additions of Ahtanum, Cascades, and Palisades, this bright and fruity hop character sits atop a medium body with clean barley and wheat malt. *Widely regarded as the worst episode ever of the original Star Trek television series, and therefore worthy of being further glorified in the world of beer. Season 3 opens when an alien female beams aboard the ship and, after incapacitating the rest of the crew, surgically removes Spock's brain. Kirk and the crew have just hours to locate and restore it before Spock's body dies. A classic! Teardrop $6 Pitcher $22 Tower $37[/wpex] 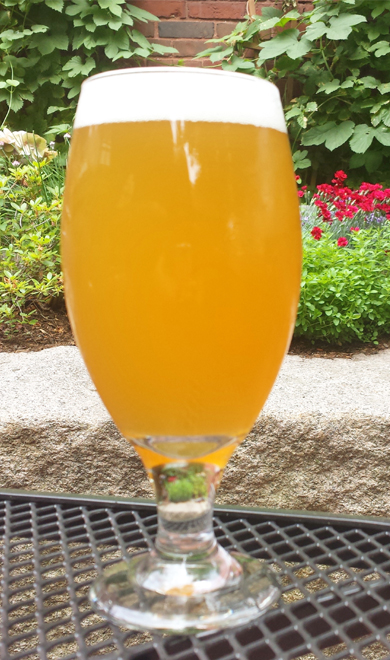