Farmhouse Ale Aged in Gin Barrels Saisons (pronounced “say-zohns”) are refreshingly crisp, dry beers traditionally brewed in the French-speaking southern part of Belgium known as Wallonia. Le Saisonniere was brewed in the style of a grisette and named in honor of the saisonnieres, seasonal farm workers who toiled in the summer sun and were rewarded with and refreshed by this thirst-quenching beer. These were historically brewed to a lower alcohol content despite the recent industry precedent to create much versions. [wpex more="Read more" less="Read less"] Our grisette is a hazy gold from a complex grist of organic pilsner and wheat malts, oats, rye, and buckwheat. Subtly hopped with Spalt and Hallertauer hops which contribute balance and a hint of floral character, though the grains are really on display. Tart fruity, spicy grain flavors come from the rye and buckwheat and are bolstered by spice notes and hints of citrus from our special house Belgian yeast strain. This beer was additionally aged in American artisanal gin barrels for five months before being bottled and kegged. The further contributions of botanical floral and citrus notes plus soft oak and a hint of spirit give this limited release beer its special je ne sais quoi! Tulip 6 Pitcher 23 Tower 37[/wpex] 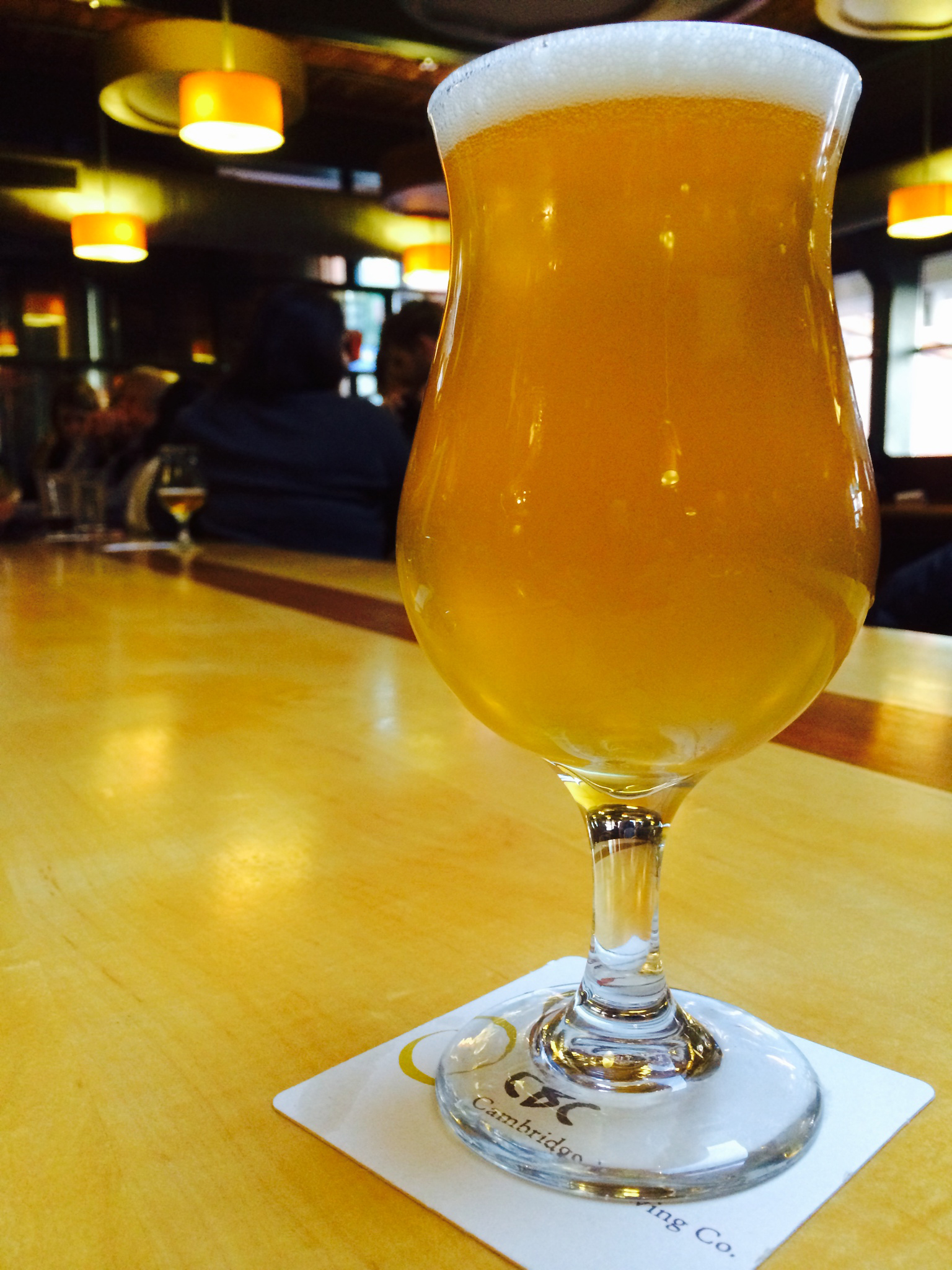